Rafael Wysocki: "Power Management in Linux - State of The Art"

Power Management in Linux - State of The Art

Power management has been an important part of Linux systems for several years and it has been under active development for all that time. Over time, the Linux kernel has grown multiple features focused on or just related to controlling the use of energy. I will give an overview of these features and the interfaces allowing users to interact with them. I will also briefly describe the internals of some of them and discuss the possible directions of future development. 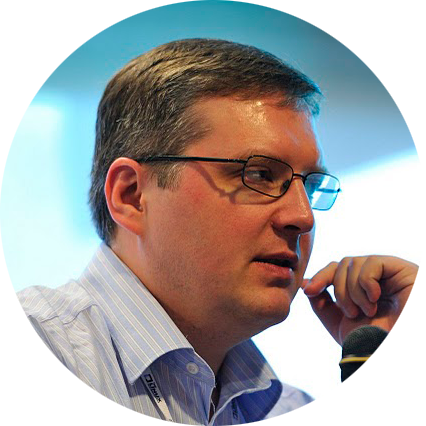 Rafael maintains the Linux kernel’s power management infrastructure and the core ACPI support code. He works at Intel and focuses on the mainline Linux kernel development. He has been actively contributing to Linux since 2005, in particular to the kernel’s suspend/hibernate subsystem, power management in general (ACPI PM, PCI PM, PM-runtime, CPUFreq, CPUIdle, PM QoS, wakeup sources framework etc.), hot-plug infrastructure, ACPI and PCI support and more. Before joining Intel in
2012 he worked at the Faculty of Physics of the University of Warsaw as a lecturer and IT specialist, he was a Linux and IT consultant.
Rafael holds a PhD in physics from the University of Warsaw, Poland (2002).