Alexander Popov: "Between the Millstones: Lessons of Self-Funded Participation in Kernel Self Protection Project"

Between the Millstones: Lessons of Self-Funded Participation in Kernel Self Protection Project

Security is not an easy topic for the Linux kernel community. Upstreaming security features usually provokes hot discussions in the Linux Kernel Mailing List and in social networks. Grsecurity/PaX, Kernel Self Protection Project (KSPP), kernel maintainers and Linus all have different opinions.
Alexander Popov entered this battlefield in spring 2017 and started his self-funded participation in KSPP. This way turned out to be much more complicated than he had predicted. In this talk Alexander will share his experience and lessons learnt during mainlining Linux kernel security features. 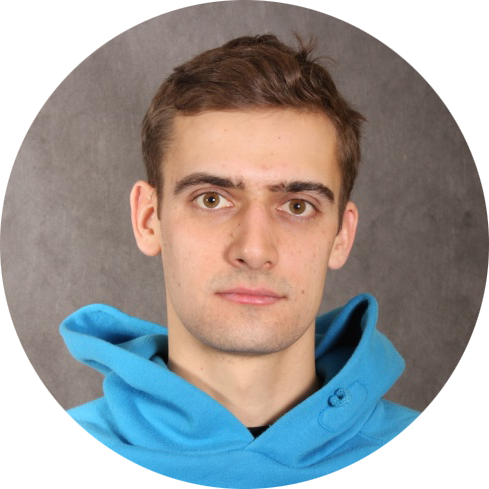 Alexander Popov is a Linux kernel developer and security researcher at Positive Technologies where he has a lot of fun with the Linux kernel vulnerabilities, exploitation techniques and defensive technologies.