The speech is about how to do a live migration of a virtual environment in general and containers in particular. I'll tell you why live migration is more difficult than simply copying the contents of memory processes, about it especially in the case of containers and also about existing ready solutions. 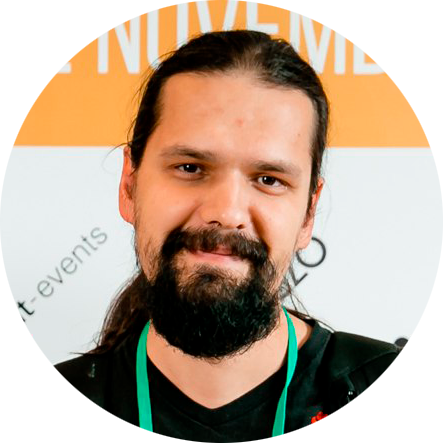