During migration of highly loaded video distribution servers (40Gbit/s from every server) from old OpenSuSE 10.2 to new CentOS 7 (time between releases – 7 years) we have faced a number of problems – unexplainable swapping and OOM killer, uneven CPU core load, broken pipes, system CPU time spikes.
In the report, it will be told how did we cope with those problems and which technologies were used. 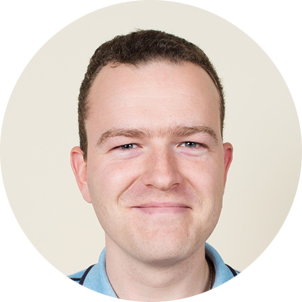 Leading system administrator in social network “Odnoklassniki”
In ”Odnoklassniki” I participate in introduction of CFEngine, migration from OpenSuSE 10.2 to CentOS 7 and launch of new monitoring system based on Zabbix.