Using of benefits of Linux-powered SoC-devices

There is an opportunity in modern embedded devices development to use all the benefits of system-on-chip (SoC) architecture.
Now we should not reinvent the wheel for accessing of FPGA resources (registers, memory, etc.). Instead we should write directly to shared memory. Which benefits SoC-devices provide? How to run linux on SoC-device? Whether u-boot + kernel + rootfs are much enough? How to use the benefits of high-speed communication between CPU and FPGA.
We plan to tell a story about moving from independent chips architecture to "all-in-one" chip. EthOnd device developed by our company is used as reference design. . 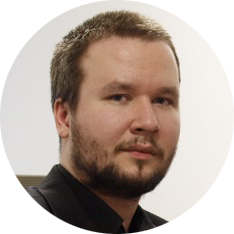