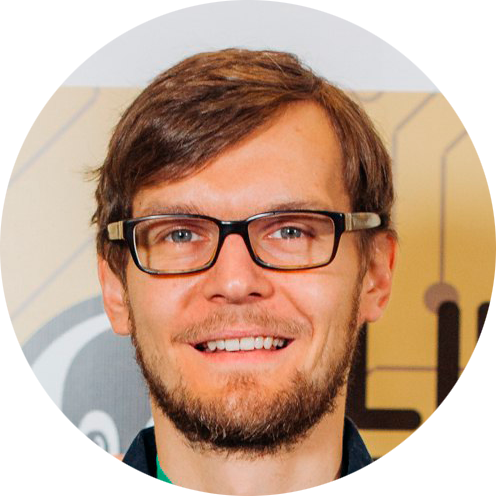 Christian Brauner is a kernel and core developer and maintainer of the LXD and LXC projects. He works mostly upstream on the Linux Kernel and lower-level problems. He is strongly committed to working in the open, and a strong proponent of Free Software. Christian has been active in the open source community for a long time and is a frequent speaker at various large events.