"With the release of LXD 2.0 and Ubuntu 16.04, live migration of Linux Containers is now available for the first time in a long term support release of Ubuntu. Leading up to this release was several years of work in both the Linux kernel and a userspace tool called CRIU maintained by engineers at Virtuozzo, as well as coordinating efforts from the container runtime liblxc.

In this talk, I'll give a basic overview of what actually happens when a container is live migrated from one host to another, both in LXD and in CRIU. To motivate this, there will be a discussion of the history of Linux checkpoint restore and CRIU in particular, as well as some migration-related humor thoughts from various kernel subsystem and prominent userspace project maintainers about CRIU and live migration of containers in general. Finally, I'll talk about the large amount of work that is still remaining for any live migration solution that works at CRIU's level to be feature complete." 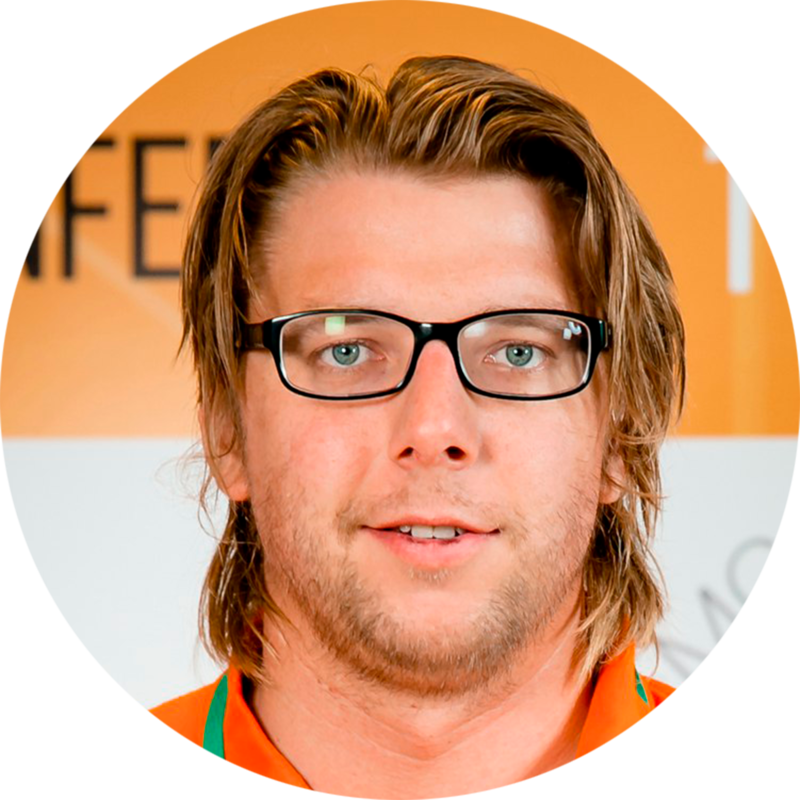 Tycho is a software engineer at Canonical actively working on several cloud-related projects, most recently as one of the core developers of LXD, an open source Linux Container based hypervisor. He holds degrees from the University of Wisconsin--Madison and Iowa State University, and has co-authored several peer-reviewed papers. In his spare time he rides bikes and does improv comedy.