Bufferbloat is the name which was created by Jim Gettys to describe the unfortunate side effects from too much buffering in the network. It has taken several years, but the Bufferbloat project has enabled a number of technologies that solve this problem. This talk explains many of these in a way that is easily understood by even non technical people in a way that is silly and FUN! 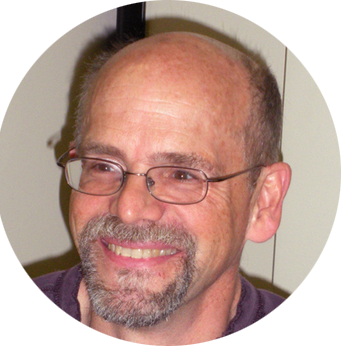 Stephen Hemminger made up the title Network Plumber because he is always gluing network pipes together. He has been working in the Linux kernel for 15 years, and has contributed to device drivers, queuing, and the TCP/IP infrastructure. He currently maintains the Linux bridging and iproute2 utilities.

He is a former fellow at the Linux Foundation, and helped shape the Vyatta virtual router which was then acquired by Brocade. In his current position Stephen is helping to make Linux run better on Hyper-V/Azure at Microsoft.