NTRDMA is a new open source Remote DMA (RDMA) driver for PCI express (PCIe) Non-Transparent Bridge (NTB) and general purpose Direct Memory Access (DMA) hardware. A common technique in enterprise storage arrays is to use an internal PCI express bus to connect peers in the system. While system providers such as EMC Corporation have long supported transferring data across the NTB interconnect, the functionality has only ever been supported by proprietary software, tightly integrated hardware drivers and applications, and specific products. With the development new open market hardware platforms featuring NTB, and the release of the NTRDMA open source driver by EMC, this allows for wider adoption of NTB as an RDMA transport. 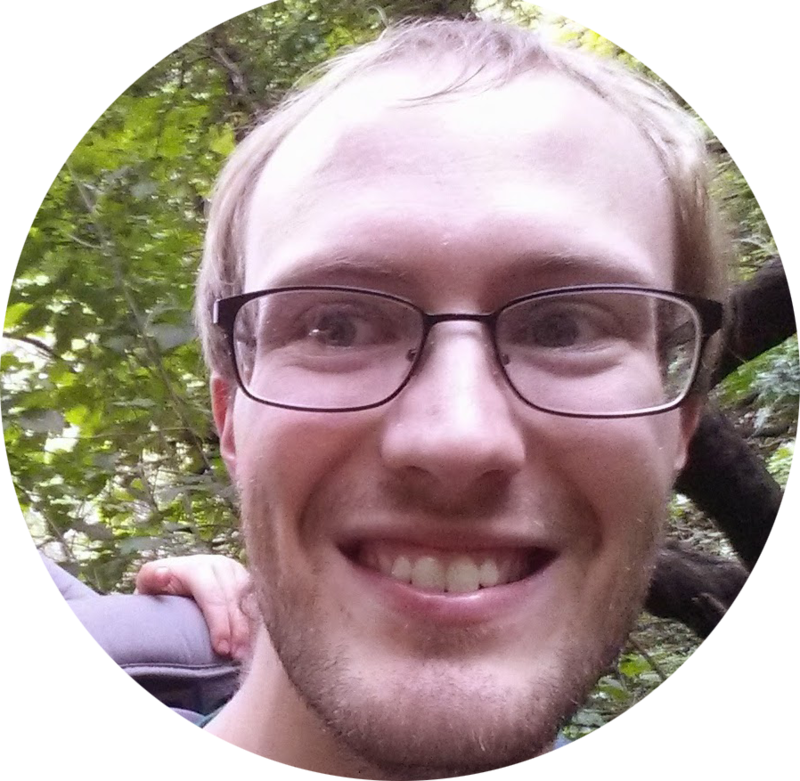 Allen Hubbe is a software engineer in the Core Technologies Division at EMC Corporation. He is currently based out of Durham, North Carolina. He holds a Masters in Computers Science from the University of New Hampshire and spent time at the UNH Interoperability Laboratory. Allen is currently focused on developing system level software for storage and networking products which include Hyper Converged Infrastructure. Allen’s focus has been around transforming EMC’s proprietary software features to leverage OSS and to contribute these features back to the community. Allen most recently partnered with Intel Corporation to contribute significant NTB changes to kernel 4.2 and is currently seeking to contribute additional features to abstract Intel DMA transfers using an RDMA/Verbs interface.