sva: "Encryption for the masses with pretty Easy privacy"

Easy encryption for everyone: e-mail and other interpersonal messages encrypted and anonymized by default, without any additional hassle for the users - but within their standard environment. End-to-end, peer-to-peer and without any central infrastructure. Open source with codereviews and compatibility with the usual message transports (e.g. SMTP, IMAP, XMPP) and crypto standards (e.g. PGP, GPG, S/MIME, OTR, OMEMO).

How can that work? It's not too easy to have the result very easy for users and developers, but we've started to go for it, and so far the plan works out: The architecture of pEp has three parts: Engine, Adapter and Applications (which can be Plug-ins and Add-Ons in many cases). On the bottom there is the engine, serving crypto and key management functions and knowing about the protocols how to transport the messages.

On top you'll find the actual application for sending messages, e.g. an email client. To connect and interface between those two, there are various adapters which serve bindings: JNI-Adapter for Eclipse/J2EE and Android Studio, a Python- and Qt/C++-Adapter, a JSON Adapter for Javascript/ECMAScript, an ObjC and Swift Adapter for MacOS and iOS, and - even as we are total Linux freaks - a COM Server Adapter for Apps developed in C#.

As encryption does not protect meta data, we plan to include GNUnet - a mesh routing layer for end-to-end encrypted networking and a framework for distributed applications designed to replace the old insecure Internet protocol stack. 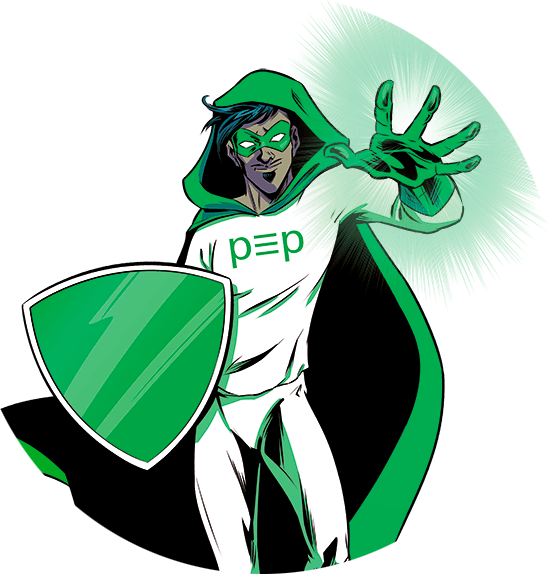 sva plays an active role in the one of the oldest hacker associations in the world, the Chaos Computer Club & its conferences and also (co-) founded and mentored various hackspaces. Among hackers in India she might also be  known for her work on kickstarting the idea of hackercamps like hillhacks.in and hackbeach.in.
Besides sva held multiple cryptoparties and is also a member of the cryptoparty-admin-team. Today she continues working on the goal to have privacy by default for everyone together with the Swiss p≡p foundation. She holds a diploma/master in social/cultural anthropology, philosophy and computer science from Munich.