The new S3 storage engine, by Michael Widenius, in MariaDB 10.5 allows one to archive MariaDB tables in Amazon S3, or any third-party public or private cloud that implements S3 API.
This talk will cover how to setup and use the S3 storage engine and also how it can be used to archive and share tables with others.
The talk also covers the internals of the S3 engine and how it was implemented in MariaDB. 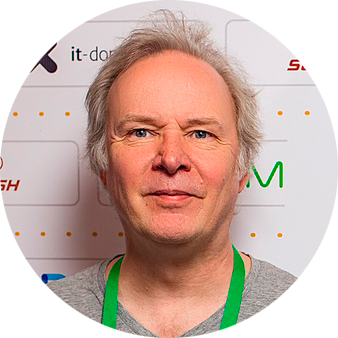 Monty is the creator and original developer of MySQL and CTO of the MariaDB Corporation AB and MariaDB Foundation. An outspoken open source advocate with first-hand experience in creating and enhancing open source communities, Monty started out studying at the Helsinki University of Technology and, at 33, he coded the entire first release of MySQL, which is still the most popular open-source database in the world. After MySQL acquisition by Oracle in 2009 Monty and a group of other developers forked MySQL and started development of MariaDB - a community-developed, commercially supported fork of the MySQL. MariaDB has been steadily gaining in popularity ever since.