Description
Realtime Linux uncovered
Linux became the fastest growing software platform in the embedded industry. One reason for its success is a huge number of supported hardware platforms. In addition it became very easy to get hard realtime capabilities to Linux. The PREEMPT_RT patch became the de-facto standard for Linux and realtime. It is available for every second kernel release and will be included in the mainline kernel in the near future. For this purpose the Linux Foundation started the "Realtime Linux Collaborative Project". This talk gives an overview of the history of realtime Linux, different approaches and advantages of the PREEMPT_RT patch in comparison to other approaches. Furthermore it shows the latency results on a modern Cortex A9 platform for PREEMPT_RT and Xenomai (a so called dual-kernel approach). These measurements prove that PREEMPT_RT is much easier to use and it can achieve latencies which are comparable to the latencies of dual kernel approaches like Xenomai or RTAI. Additionally this presentation covers technical details of the PREEMPT_RT patch and its mainlining status. 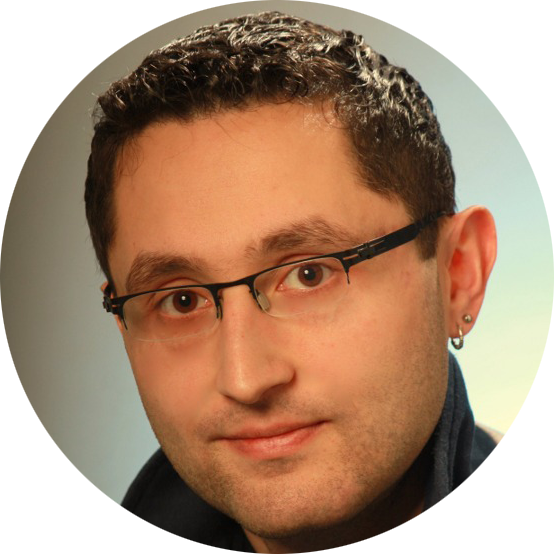 Jan Altenberg has 15 years of experience in developing and maintaining Embedded Linux systems. He studied information technologies at the University of Cooperative Education in Stuttgart (Germany). From 2002 - 2006 he was involved in the OCEAN project, a European research project, which defined an open controller platform based on Realtime Linux and Realtime CORBA. Since 2007 he's been working for Linutronix. He is responsible for Open-Source trainings, project management and sales.