Description
Microsoft loves Linux on Azure
In a press briefing in early 2015, the new CEO of Microsoft Satya Nadella put up a slide that "Microsoft (unicode heart) Linux". This talk describes some of the many internal and external efforts Microsoft has done to support those words. Recent developments for Linux support on Azure including Accelerated Networking, Secure VM, nested virtualization, GPU support, containers, and orchestration with either PowerShell or bash.
Stephen Hemminger 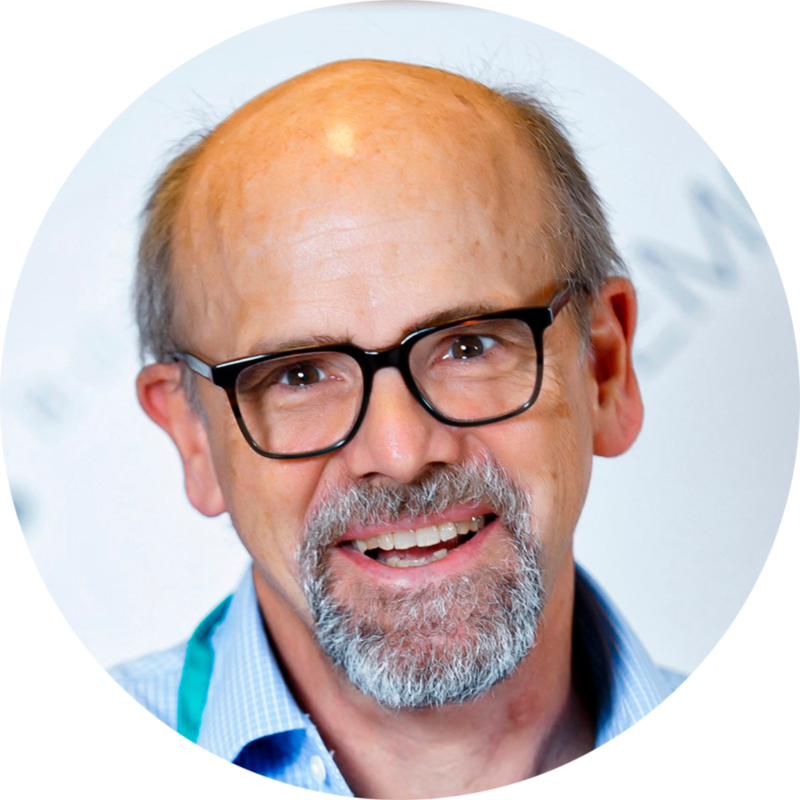 Stephen Hemminger made up the title Network Plumber because he is always gluing network pipes together. He has been working in the Linux kernel for 15 years, and has contributed to device drivers, queuing, and the TCP/IP infrastructure. He currently maintains the Linux bridging and iproute2 utilities. He is a former fellow at the Linux Foundation, and helped shape the Vyatta virtual router which was then acquired by Brocade. In his current position Stephen is helping to make Linux run better on Hyper-V/Azure at Microsoft.