"On performance analyzing again: Gathering and visualizing flamegraphs in realtime in Linux environment"

On performance analyzing again: Gathering and visualizing flamegraphs in realtime in Linux environment

Author is going to present a web-based automated tool which allows a user to view periodically collected flamegraphs. A flamegraph is a graphical representation introduced by Brendan Gregg back in 2013 and widely adopted since then. 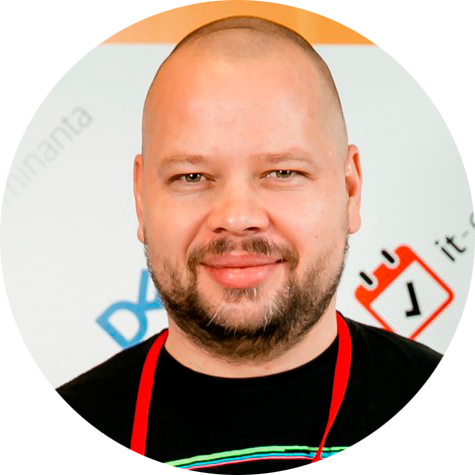 Alex Chistyakov is a senior software developer in DataArt. He was working for a number of big software companies including Motorola, Mail.Ru and Borland. Alex started to work in Linux environments back in 1997 and completely stopped using Windows on his personal laptop in 2008. He becomes an enormous cat on a full moon.