This talk is about embedded Linux distribution called OpenWRT.

Its beauty among other things is an ability to run on widely available low cost hardware platforms.

The following details will be discussed:

* Boot process of the device running OpenWRT with examples of different platforms. In other words, what happens in between power on and execution of the last auto-started user-space utility on the board.

* How OpenWRT and all its components get configured and built and how built stuff ends up on the target device.

* What are the specific features of OpenWRT that help it to be built for and used on hundreds of different embedded devices – wireless routers, development boards and simulators.

We will also look at target platform examples including widely available wireless routers and development boards. 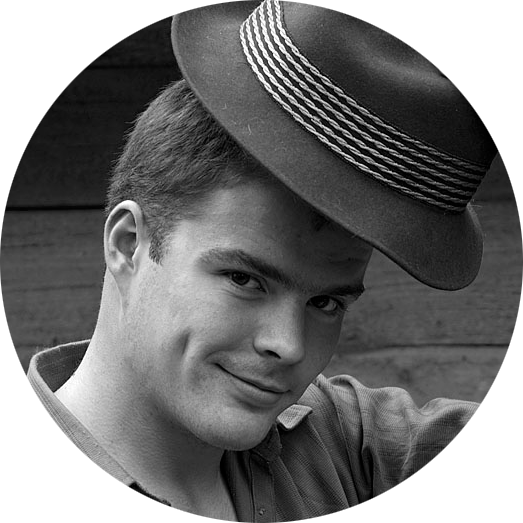 Alexey Brodkin is an embedded software engineer at Synopsys. He is a maintainer of U-Boot bootloader and OpenWRT/Lede ports for DesignWare ARC cores, Linux BSPs for Synopsys development boards, active contributor to the Buildroot embedded Linux build system. While improving and maintaining ports of different open source projects he faces many weird breakages here and there, but still he believes almost every problem could be solved and searches for a solution until it is found.