John Ronciak: "DPDK - The many ways to configure the kernel interfaces"

DPDK - The many ways to configure the kernel interfaces

During our Date Plane Development Kit (DPDK) presentation last fall at LinuxCon Europe is became clear to a number of us that even the users of DPDK don't really know all the possible ways to configure DPDK to use the various kernel interfaces available to them.  There are considerations regarding what features are available using the different interfaces which should be understood before a user really begins to use DPDK in earnest.  This presentation will cover all the various interfaces available and why certain ones should be used if a particular feature is needed.  It also will cover why certain features could be desired in some deployments.  Some of the interfaces have complexities which could be avoided if not needed for the use case.  It was clear to us last year there that there is a lot of misunderstanding which need to be cleared up and this presentation aims to do that. 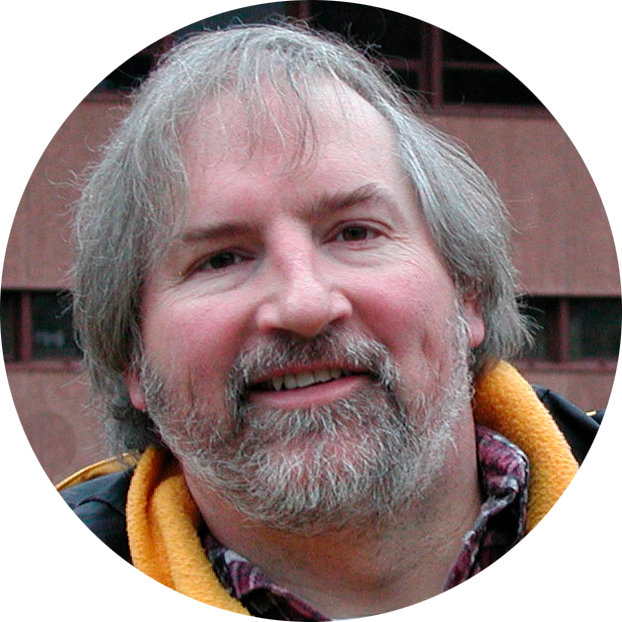 John has been working on device drivers for different communication stacks for more than 30 years.  It all started with Unix and has been pretty much all Linux for the past 15 years.  Most of this work was Ethernet related but work in the TCP/IP stack has been done as well.  John leads a team of engineers responsible for ten Linux kernel device drivers and three FreeBSD kernel device drivers.  Open Source licensing has been a big part of the job as well which helps out more junior engineers who don't have that knowledge.  John also has five hardware patents while working for Intel.