2019 marks 40 years anniversary since the introduction of system identity calls in Unix V7: `getpwnam()`, `getgrnam()`, `getpwuid()`, and `getgrgid()` allow to retrieve infromation about users and group registered in UNIX environment. Four decades since that time, they are still in use in all POSIX-compatible operating systems. In 2019 Red Hat has released Red Hat Enterprise Linux 8. In this talk we are looking at the changes that happened to identity and authentication subsystems in RHEL 8 in the context of overall changes in IT industry for the last 25 years. 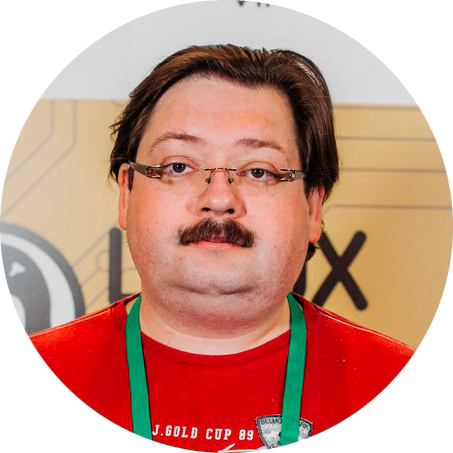