There are various reasons why you may want to play with or at least monitor USB traffic. Starting with USB device reverse engineering end up with USB security research. There is a lot of commercial equipment for that on the market but its price in enormously huge.
In this talk Krzysztof will share his experience with open source/hardware tools that help you with this and not make you bankrupt at the same time. He starts with The Linux Kernel built-in tool for USB traffic monitoring called usbmon. Then he will discuss OpenVizsla project and its integration with Wireshark. As a next step, tools for USB traffic modification will be discussed. First, USBProxy as software solution will be presented. Then, Krzysztof will talk about GoodFET and GreatFET boards and their capabilities. In the end he will give some walk through of useful USB security tools like umap2. 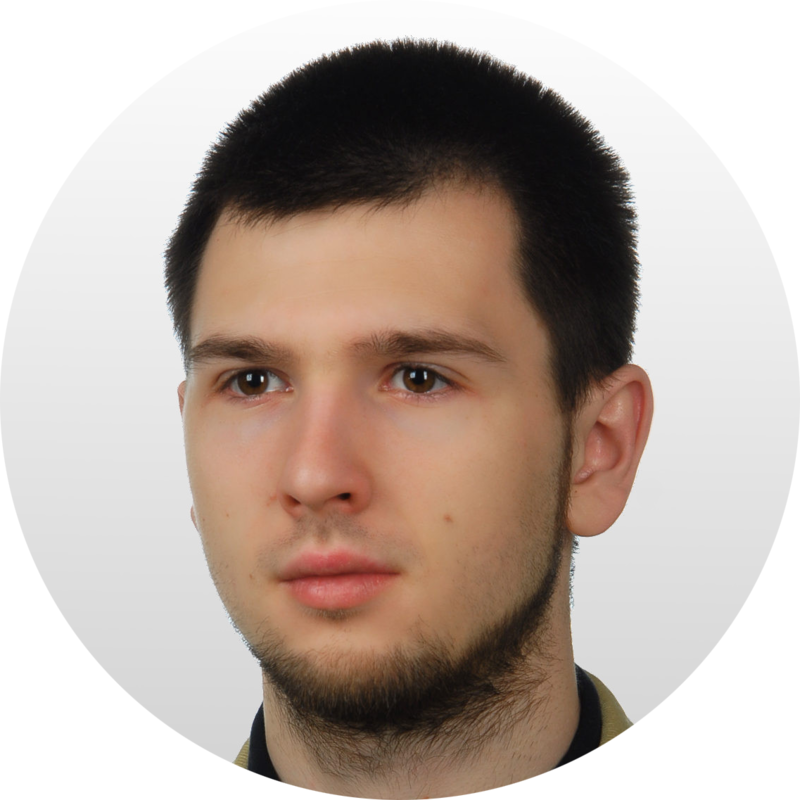