Sergey Shtepa: "Volume backup for Linux or how to create a snapshot"

Volume backup for Linux or how to create a snapshot

Currently, the preferred form of backup your PC is a volume backup, which allows to backup entire system volumes. To perform a volume backup, you must create a volume snapshot in order to prevent any data consistency issues. Unfortunately, Linux does not provide a universal way how to create snapshots of block devices.
When we started the Veeam Agent for Linux, we decided to implement a mechanism to create snapshots of any block devices for Linux OS. Also it must be able to create incremental backups.
During this task, the veeamsnap kernel module was created. A lot of technical problems were solved, like: it was necessary to be sure in consistent state of the file system on snapshot, how to find a space for the snapshot and how to achieve the highest possible performance. Several interesting ideas were given by our users and they were implemented after the first release.
Currently we are on the road to release the version 3.0. It includes an updated version of the veeamsnap module, which absorbed experience of previous releases. 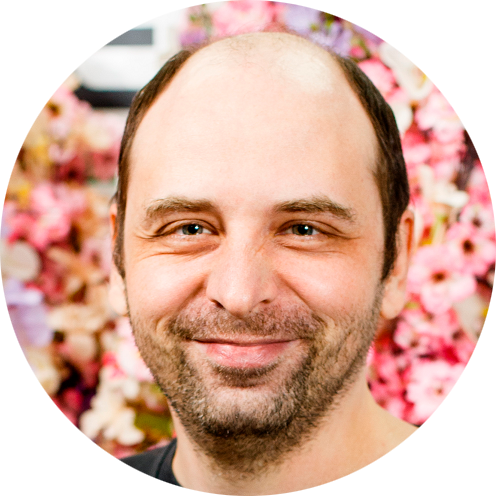 Sergey has been working at the Veeam Software as a Senior Developer, System Components department for more than 6 years.
He has been involved in development of change block tracking component for Veeam Agent for Windows and the indexing components for Veeam Backup Enterprise Manager.
From the start of the Veeam Agent for Linux project, he has developed and supported veeamsnap kernel module, which allows to create snapshots of block devices.