There's abundance of tools that help userspace developers to test their code locally on a workstation or within a continuous integration environment. Unfortunately, kernel developers often rely on ad-hoc/homegrown methods of testing. There's a lot of test suites, test frameworks for Linux kernel and its subsystems but it's challenging to go from "git clone" straight to "make test". In this talk I'm going to make an overview of existing tools for testing the kernel and present a tool that aims to close the gap. 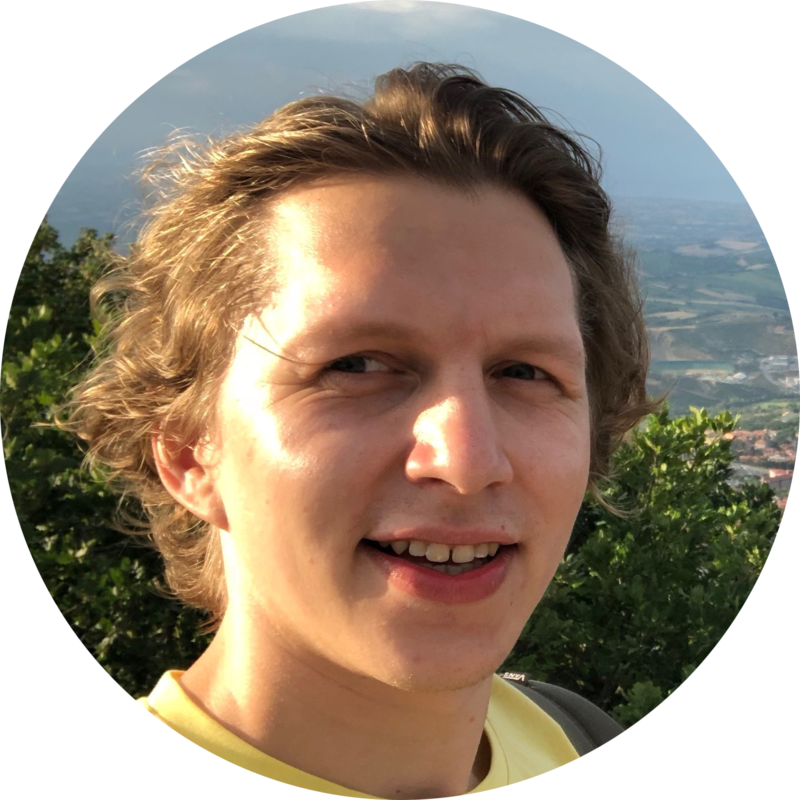 Roman is working on user and kernel space parts of SCSI target subsystem for TATLIN Storage at YADRO. He shares and promotes CI and TDD philosophy and believes that fast development cycle with automated tests is a major factor of success in software development.
Occasionally Roman contributes to FOSS projects. Before joining YADRO he tinkered with SDN and worked on many bits of VNXe/Unity Storage at EMC.